Showing posts from April, 2016
Show all

Arkansas Business Owners: Franchise Taxes are Due May 2, 2016

By Unknown - April 29, 2016
In Arkansas, for-profit corporations must pay a franchise tax to keep its corporate charter.  Essentially, a franchise tax is a "privilege tax" imposed on corporations and other business entities, including limited liability companies and other non-exempt companies, that transact business in Arkansas.  Ark. Code Ann. 26-54-101,  et seq .  An example of a non-exempt company would be a non-profit corporation, a corporation that is exempt from federal income tax, or an organization formed pursuant to the Uniform Partnership Act (1996) or the Uniform Limited Partnership Act (2001). Ark. Code Ann. 26-54-102.  All franchise taxes and reports due for the prior year must be submitted by May 1st.  Since the the 1st of the month falls on a Sunday this year, franchise taxes and from are due to the Arkansas Secretary of State by May 2, 2016.  If the taxes are not timely paid, penalties will be levied and interest will accrue on the unpaid amounts, and the Secretary of State's offic
Post a Comment
Read more

If Prince Owned Arkansas Mineral Rights, Who Would Inherit? 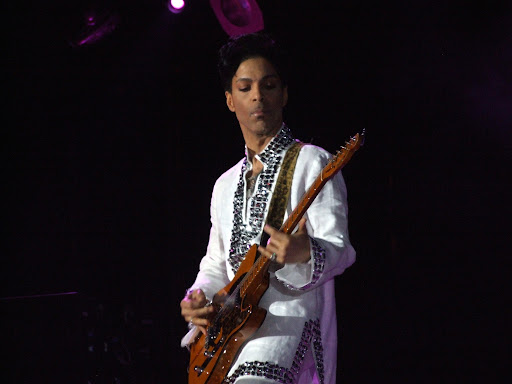 Prince passed away last Thursday, and while I personally have not finished mourning, the media has moved on from his passing and now is speculating about the inheritance of his property.  I imagine that the talk will only increase since it was recently asserted in court filings that he died without a will or other testamentary plan in place. It is a fair question.  Several people cruise through life without a will.  It is especially common for young professionals, the generation that grew up listening to Prince.  Truth be told, young professionals, along with newlyweds, are the demographics who may need an estate plan in place the most.  I'll explain in more detail in a future post. First, let's see what would happen if Prince had owned Arkansas property, and died without a will. Inheritance Laws In Arkansas  Without a testamentary plan in place, inheritance of all property is dictated by Arkanas law.  That's right, the Arkansas legislature has enacted a set of ru
Post a Comment
Read more
More posts